What is a Production Cue Sheet?

An event production cue sheet is a document that states the sequence of technical cues for a particular show (concert, session, broadcast, etc) in a way that the technical (AV) and creative teams can understand easily. How is a production cue sheet laid out?

Cue sheets are typically laid in out a grid format, where the first column is the list of key events in a show (presenter walks on stage, presenter plays video, etc) and the remaining columns represent the various technical departments cues for that event (audio, video, lights). Cue sheets are typically created by the production team in excel, printed and then distributed out to greater production crew for rehearsals and show. Event production cue sheets are always given a version number because changes are expected in production and the crew will often need to reference which version of the cue sheet they are working off of.

The production cue sheet is typically managed by the event show caller for events and the director for broadcast and television. The show caller will often receive a high-level agenda from either the end client or producer and they will then transpose that into an excel document into the traditional cue sheet layout. When do I print / email a version out to my crew?

The fact is, there is always changes in production so there really is no perfect time to save a version, print it and distribute it out to your crew. That being said, there are a few key events in the production process that you certainly want everyone to have an updated version of the cue sheet. They include: What is an example template of a cue sheet / rundown?

There are different styles of cue sheets depending on the type of production you are running, but most follow a similar format of item rows with technical and creative columns across the right. Here are some examples from the live event production industry.

Is there an app or software for building production cue sheets / rundowns?

The use of excel for building rundowns is starting to fade as more of the industry starts to trend toward real time, collaborative options for building cue sheets and rundowns. Here are the main players:

Where can I speak to someone about how to build rundowns?

The production industry is very friendly and available for sharing best practices. We suggest connecting directly with a show caller via linkedin. The Shoflo team offers free consultations for building rundowns as well. Reach out to them at info@shoflo.tv How to Look Better On Camera: 11 Simple Steps

Are you unhappy with how pictures of you have been coming out lately? Learn how to look better on camera…
CONTINUE READING 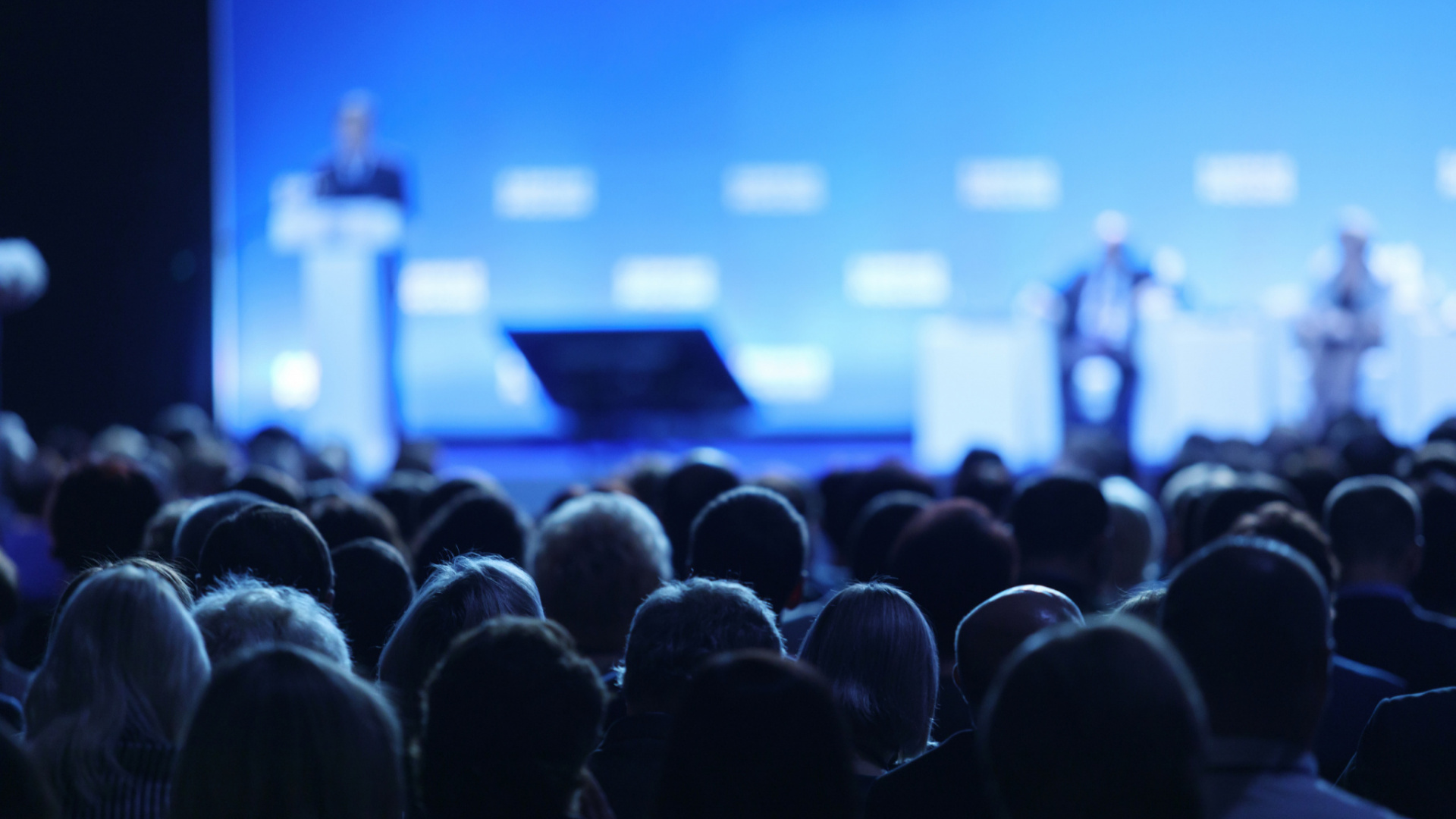 From live streaming virtual events, to game scripting, and even in-person events, having a planned and detailed schedule is the…
CONTINUE READING 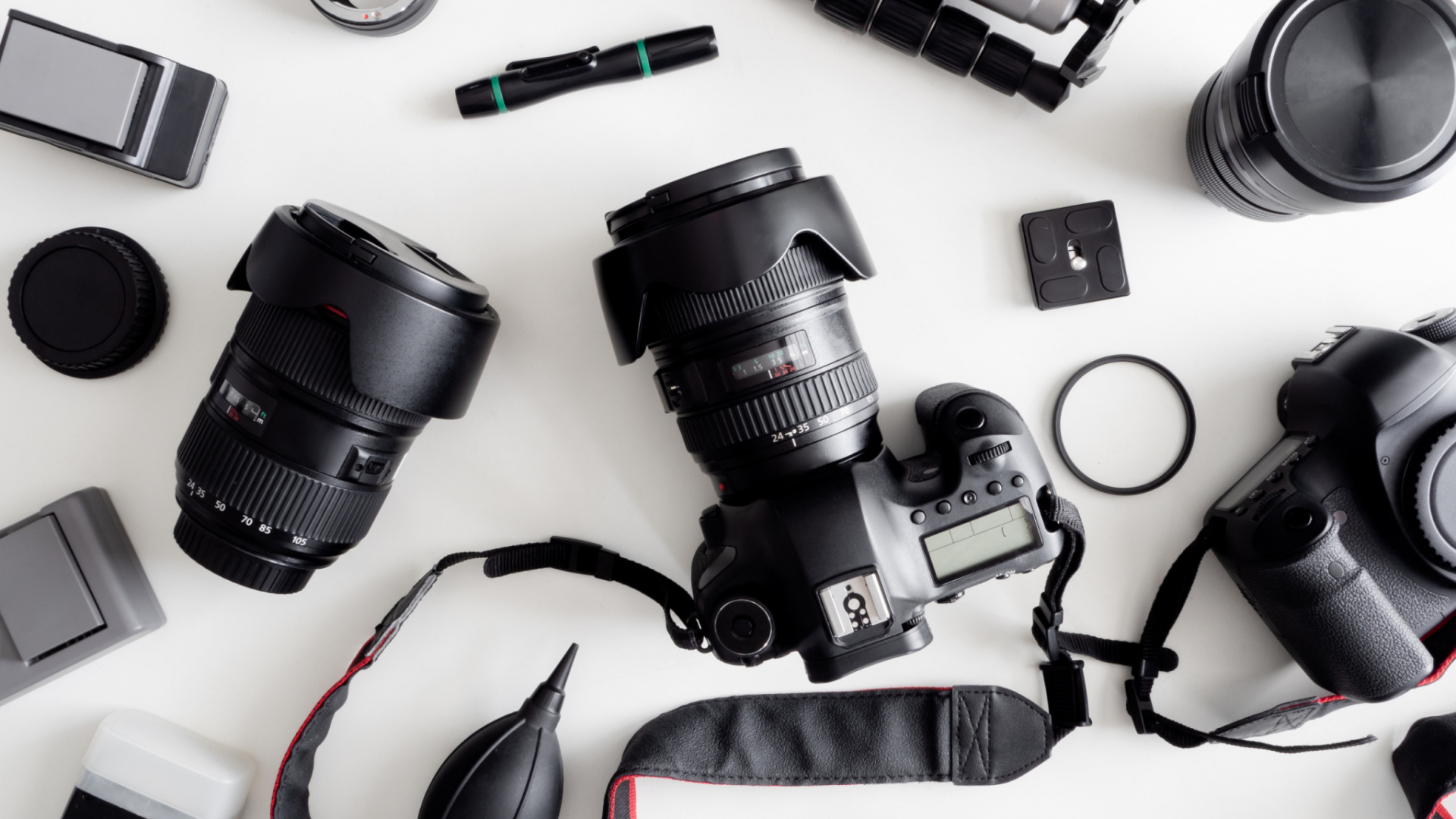 The Best Live Streaming Equipment for Every Budget The Ultimate Guide to Planning a Webinar

Whether you are promoting your brand, giving educational resources, hosting an event, or simply having an all-hands meeting for your…
CONTINUE READING 3 Ways to Generate and Convert New Leads With Video

Video is often overlooked in the digital marketing world. Creating videos and live streaming is a highly effective way to…
CONTINUE READING How to Coordinate the Production of a Virtual Church Service

Virtual church services have existed for a while, but the pandemic has made them skyrocket. Learn how you coordinate the…
CONTINUE READING